Senate Passes Energy Bill With Something For Everyone 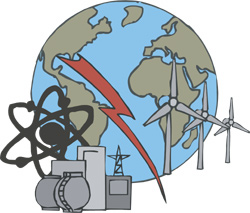 The Bush administration, which has been trying to overhaul U.S. energy policy since 2001, applauded Senate efforts to work out differences on the topic. But the bill—which passed overwhelmingly by a vote of 85-12—must be reconciled with an $8 billion energy bill passed by the House last April before a final version can be signed into law by the White House.

“I urge the House and Senate to resolve their differences quickly and get a good bill to my desk before the August recess,” said President Bush in a prepared statement.

Reconciling the two bills that soon may not be so easy, though, as the Senate version does not address a ban on product-defect lawsuits against makers of the controversial fuel additive MTBE and doesn’t deal with the issue of oil and gas drilling in Alaska’s Arctic National Wildlife Refuge, both of which are central pieces of the House energy plan supported by the White House.