Shady Solutions From Shading to Solar Screens, The Best Ways to Block Rays

For some, summer is a time to open the windows, don a bathing suit and hit the nearest beach. But in places where temperatures can reach 120°F, time spent in the sun can feel like a constant heat attack. Instead of cranking up the air conditioning, there are ways to go on the offensive with better shading options.

Eco-friendly home shading options—like landscape shading, blinds, outdoor awnings, window-tinting films, solar screens and solar shades—eliminate interior warming by stopping the sun’s rays before they pass through the window, thus reducing the need for A/C altogether. The simplest options can be found at your local hardware store while other products, like films, shades and solar screens, are customized to fit a window’s size and location. But this is just the beginning.

In Bonn, Germany, the Post Tower skyscraper is outfitted with highly intuitive computerized systems that allow windows to respond to the sun’s position in the sky. These windows can simultaneously reflect light upward, convert light into energy, reduce solar glare and let in wind. The Post Tower lies at the same latitude as Toronto, but because of its windows it never needs air conditioning. “It’s a miracle what they’re doing,”; says Jim Olbrys, owner of the Stratford, Connecticut-based window treatment company Clear Design. “But it’s nothing radically new. Everyone knows how much energy comes from the sun.”

Olbrys has been following European trends in home shading since starting his company more than 25 years ago. “They are way ahead of the curve,” he says. In the U.S., he says, people are excited by motorized shades, retractable solar screens and A/C units, but he predicts environmentally minded construction companies will soon help usher in “daylight harvesting” technology found throughout Europe. He cites the Pennsylvania-based company Lutron, a guiding force in auto-dimming light systems, as an example of American companies that are embracing the new technology.

The home shading movement is certainly expanding. The company Screenmobile offers custom shading products for homes and businesses from more than 100 franchise locations nationwide. As the name suggests, these are mobile franchises that come right to customers’ doors to discuss and install products for windows, doors and patios.

Seven-year Screenmobile customer Vikki Clayton has lived through 10 steamy desert summers in her Phoenix, Arizona, home. After three years of living in the west-facing concrete-block house—two features that turn any building into a sun sponge—she’d grown tired of quick fixes like ceiling fans, window-tinting films and costly A/C units. She turned to Screenmobile for their solar screens, which block 80% to 90% of the sun’s rays. The screens are installed on the outside of the window and are removable, unlike tinting films.

Today, with several solar screens in place, her electricity bills have dropped from about $378 per month to $200 per month. In addition, her A/C usage has dropped by about 40%. Citing additional savings related to the protection of her carpets, furniture and art work, Clayton says, “If you live in this region, it’s not really possible to live in a house and not have them.”

Looking forward, technological advancements will soon allow us to harness the sun’s energy any way we see fit, right on the surface of our windows. Until then, bushes, trees and high-tech screens, retractable or otherwise, will have to suffice.

“Optimistically,” says Olbrys, “I’d say we have a bright future. Pessimistically, we have a lot of work to do.”

SEAN CORBETT is a photographer and journalist online at seancorbettphotography.com. 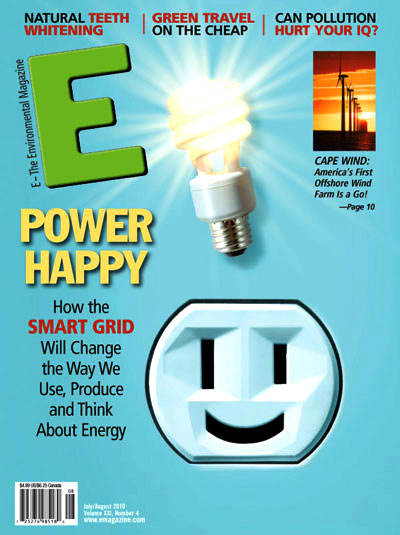