The Plug-ins Are Coming

The Detroit Auto Show last January confirmed that plug-in hybrids (with extended all-electric range up to about 40 miles) will soon be on American roads (see “The Hot Hybrids,” Consumer News, November/December 2005). The biggest news was that Toyota confirmed it will have a commercial plug-in hybrid on the road by 2010, a date that coincides with General Motors’ already announced target. Felix Kramer, founder of the California Cars Initiative, called Toyota’s announcement “stunning and very welcome.” The Japanese automaker has early versions of its plug-in, based on the existing Prius, under test at two California universities.

Not to be outdone, GM will field a plug-in version of its existing Saturn Vue, plus the more exotic Chevrolet Volt, an electric car that uses a small gas engine solely to keep the batteries charged for extended range. Ford has also developed a small fleet of plug-in hybrids, but has no plans to offer them to the public. Chrysler’s Sprinter van was the first plug-in from a major manufacturer on U.S. roads, but it’s also still a limited edition. Smaller players include Fisker, which announced ambitious plans for an $80,000 plug-in sports car to be available by late 2009. Chinese carmaker BYD also says it will be building a plug-in sedan, with U.S. sales hoped for in three to five years. 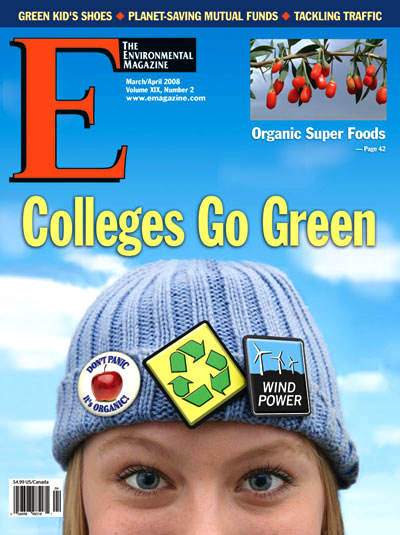